Cisco announced on the 23rd that it will acquire Sourcefire, a network security software maker, for $ 2.7 billion. The purchase price corresponds to a 141 times price-to-earnings ratio, which spurred a surge in related sectors of US stocks. Some analysts believe that Sourcefire has a business relationship with the US government, which is an important reason for Cisco's high price acquisition.

After the exposure of the "Prism Gate" scandal, the importance of cyber security issues has been increasing, and the G20 summit in September is likely to focus on cyber security.

According to the latest data from the Ministry of Industry and Information Technology on July 24, the net increase of 3G mobile phone users in the first half of this year was 86.06 million, which is equivalent to the net increase in the first ten months of last year. The cumulative number of 3G users reached 319 million. Mobile Internet access traffic totaled 57.704 million G, an increase of 62.6% year-on-year.

IT, Internet, telecommunications, and media companies have launched "joint, vertical, and horizontal" around the three screens, and the boundaries between industries have become increasingly blurred. Industry insiders believe that the mobile Internet has driven the entire IT industry to the PC side, and from the PC side to the mobile side. It has continuously transformed traditional enterprises, spawned new industrial forms, business forms and business models, cultivated new consumer demand, and created new businesses. growth point. 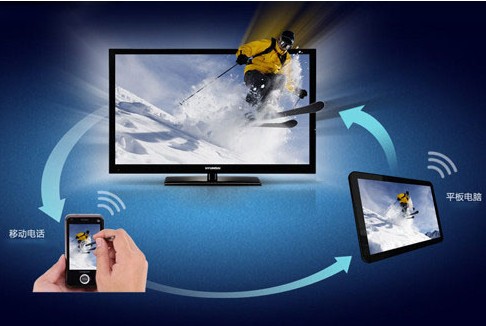 Android 4.3 system belongs to 4.X Jelly Bean (Jelly Bean) series, is the latest operating system, Android 4.3 has four major updates compared to 4.2, and many user-concerned interface issues are not improved on Android 4.3 Judging from the effect, it is very close to 4.2.

Chromecast is a TV stick product launched by Google at this conference. Its volume is only the size of a U disk and is equipped with an HDMI interface.

A new generation of Nexus 7 tablets became the highlight of this conference. Compared with the previous generation, the new Nexus 7 has a comprehensive upgrade in configuration.

According to the financial report, Qualcomm's third-quarter revenue exceeded expectations, mainly due to the increase in demand for smartphones in Asia. At the same time, Qualcomm also raised its fiscal 2013 performance expectations.


Such Automotive Switches are not only used in the automotive industry, but also in electric bicycles and battery vehicles. In order to ensure that the battery power of the car battery is not lost without any reason, the installation of the battery switch at the output end not only extends the battery life of the car, but also ensures the personal safety of the vehicle personnel.