Wireless charging has been adopted by Apple Watch Apple Watch and Samsung Electronics' new flagship Galaxy S6. The research institute believes that this year is expected to become the year of wireless charging devices, and the estimated shipments will jump to 120 million. Yonhap News reported that IHS Technology reported on March 31 that the global shipment of wireless power receivers last year was 55 million units, which will increase to 120 million units in 2015 and to 2 billion units in 2024. For more information on technology, please pay attention to the daily electronic core morning newspaper. 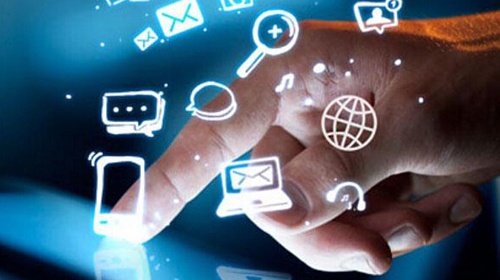 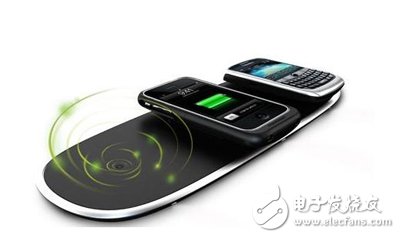 1. TSMC: Don't talk nonsense, Intel's acquisition of Altera has no effect on me. The market has reported that Intel wants to acquire Altera news, JP Morgan Chase Securities and other foreign (30) days assessment, Altera accounts for only about 2% to 3% of TSMC's revenue, and currently 28/20 nanometer products in the future It will still be produced by TSMC in 3 to 4 years. Therefore, if it is acquired by Intel, the impact on the operation will be limited in the short term.

2. The global semiconductor industry revenue in 2014 increased by 7.9%. Gartner, the world's leading information technology research and consulting firm, recently released preliminary statistics. In 2014, global semiconductor revenues were US$339.8 billion, an increase of 7.9% compared with US$315 billion in 2013. The combined revenue growth rate of the top 25 semiconductor manufacturers was 11.7%, which was better than the overall performance of the industry. The top 25 vendors accounted for 72.1% of overall market revenue, up from 69.7% in 2013. 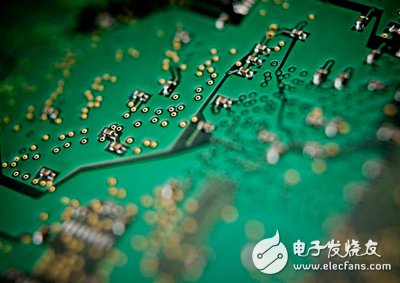 1. The eight major uses of drones to make the world a better place. The use of drones is not just a weapon of war, it is also helping companies make money, and such equipment can make the world a better place. (1) Transportation of medicines and first aid supplies. (2) Make the first aid response faster. The drone transports the cardiac defibrillator. (3) Assisting in search and rescue. (4) Monitor and protect wild animals. (5) Assist in disaster relief. (6) Combating crime. Judicial authorities in many parts of the world are beginning to use drones to investigate possible clues and threats. (7) Check the oil field. (8) Map the ocean and coastline areas.

2, try Amazon hardware button, you can shop with one click. On April 1st, Amazon announced on Tuesday that in order to connect users and products faster, Amazon is testing a hardware product called "Dash Button". Users don't need to touch PCs or smartphones, they can buy laundry detergents, baby foods and other daily necessities with one click. Dash Button is an extension of Amazon's one-click ordering feature on the web side. Integrating this functionality into the hardware will help users purchase merchandise more easily. Users who are invited to try Dash Button hardware will come from Amazon's selected Gold members, and each consumer can only try 3 free Dash Buttons. 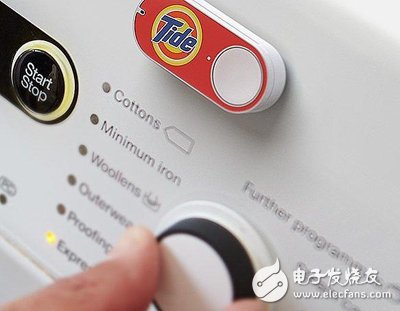 2, iPhone facial recognition technology: substitutions use the immediate lock. Wei Feng.com recently obtained a facial recognition patent from the US Patent and Trademark Office. Its main feature is that unlocking the device by recognizing the user's face is only part of it, and more importantly, it is locked. According to the description of the Apple patent document, the user can take a self-portrait of multiple photos in advance through the camera of the device for facial recognition. When you want to unlock, you can unlock the device without touching any button on the device and directly recognizing it through the camera. On the other hand, if the device is used by another person, Apple's system will receive the command and immediately lock it because the camera is not recognized. 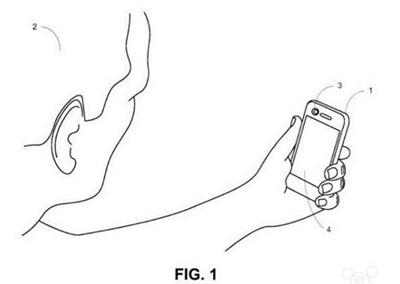 2. Unmanned version of Acura RLX test, Honda and Mercedes-Benz research and development. According to Reuters, Japanese automaker Honda has teamed up with Mercedes-Benz to test autonomous vehicles and related technologies, testing the former US Navy base outside the San Francisco Bay Area. It is reported that the Honda test model is the Acura RLX, which is equipped with a variety of sensors and cameras that may be used in driverless cars. The former US Naval Base for testing has 20 miles of roads and buildings and is not open to the public. 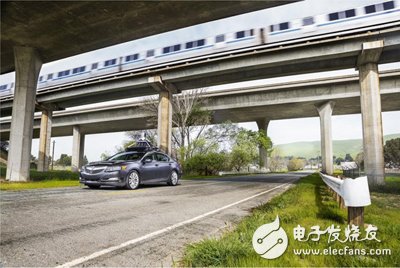 1, even Datang Telecom has to do a mobile phone, called "hulu". Traditional telecom vendors have been involved in the concept of intelligent hardware on the Internet. Dr. Peng has just launched his own barley TV, and then Datang Telecom has to do the Hulu mobile phone. In 2015, the competition in China's smart phone market was unprecedentedly fierce. What is the market logic for the launch of the Hulu mobile phone? Yang Yong believes that smart phones have 1.0 era, 2.0 era and 3.0 era, 1.0 era keywords are configuration, the main cost performance; 2.0 era keywords are functions, the main hardware and software experience; 3.0 era keywords are services, and the first two eras The large-scale industrial manufacturing is different, and it is mainly ordered in small quantities. 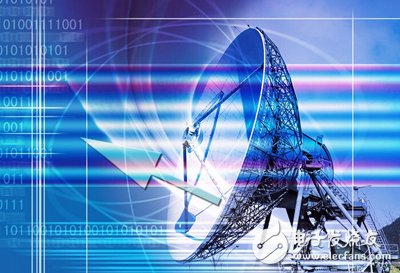