Yesterday, Philips released the company's second quarter 2011 report that Philips suffered a net loss of 1.34 billion euros (about 1.9 billion U.S. dollars) in the second quarter due to the slower recovery of the economic recession than company expectations and asset impairment. At the same time, the company plans to cut another 500 million euros (about 703 million U.S. dollars) in spending.

Philips CEO Marriott said, â€œIn the short term, due to the company's operational challenges, weak market and major asset impairments, the net loss in the second quarter reached 1.34 billion euros.â€ Marriott expressed that the companyâ€™s performance will not materialize in the short term Sexual improvement, but by the end of 2014, Philips will cut spending by 500 million euros to restore company growth.

In fact, Philips' performance in China this year is also very rampant, and basically out of the TV industry sales top ten rankings. In the first half of this year, Philips has transformed the television business into a company controlled by Hong Kong TPV Technology to 70%, thereby emulating the industrial giants such as Siemens and reducing its investment in consumer electronics.

It is reported that Philips plans to announce its 2015 strategic goals in October this year to reflect the company's major business adjustments, including its withdrawal from the TV manufacturing business. By 2013, Philipsâ€™ revenue will increase by 4% to 6%, and it is expected that the profit rate that does not comply with US GAAP will reach 12%.

We are flashing LED manufacturers from China.

The shape can be SMD Falshing LED and Through-Hole Flashing LED. At the same time. 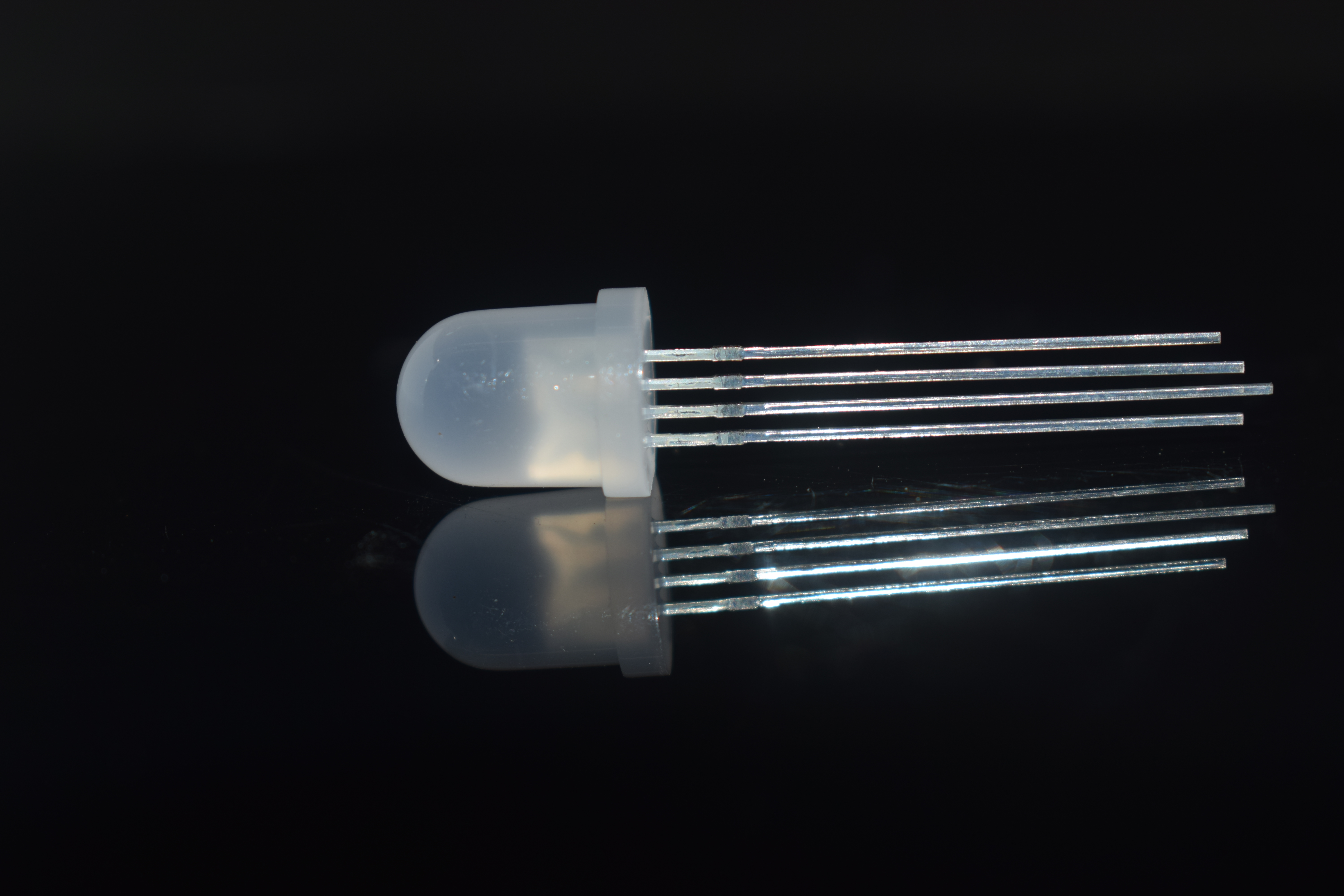 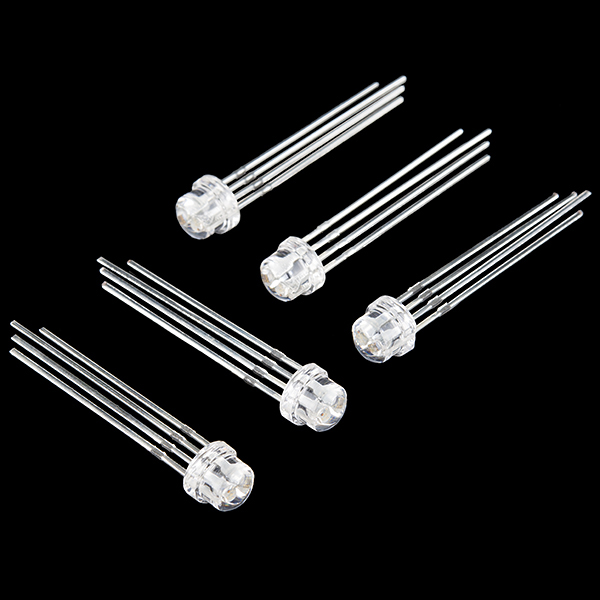 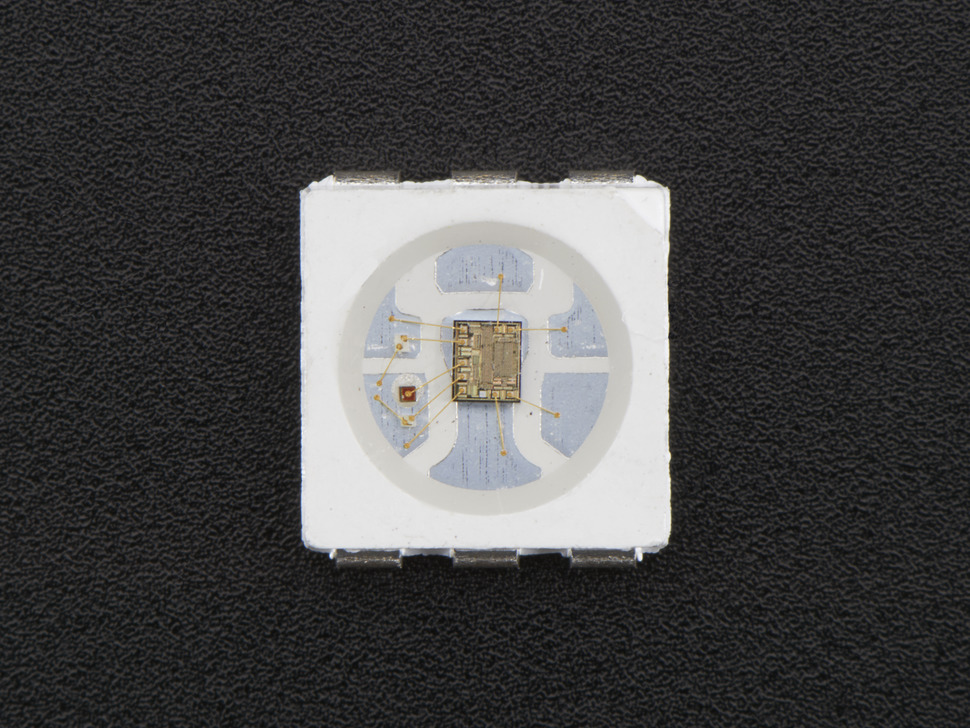 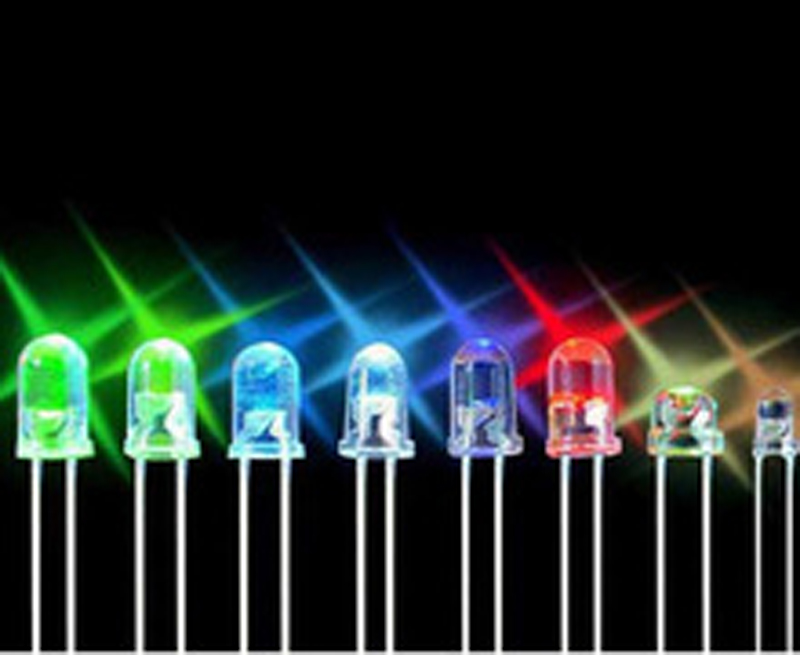 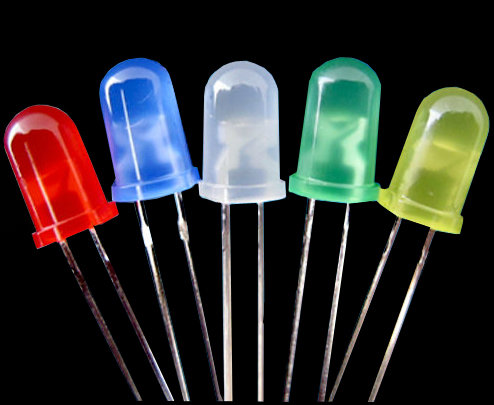 We have 100% product testing system and excellent after-sales service and technical support. Look forward to working with you.