July revenue continues to decline: 9 Taiwanese LED chip companies we tracked in July totaled NT$3.776 billion in revenue, down 21.9% year-on-year and 9.7% month-on-month; we tracked a total of 9 Taiwanese LED packaging companiesâ€™ July revenues NT$12.12 billion, a year-on-year decrease of 7.19%, a decrease of 4.2% from the previous quarter. The current turbulent economic situation in Europe and the United States has a significant impact on consumer confidence. The shipment of LED TV backlight products continues to be less than expected. As a result, Taiwanâ€™s LED industry chain revenue may not be prosperous during the peak season in the third quarter. In July, revenue continued to decline. LED manufacturers that can quickly lay out the lighting market or successfully enter the backlight of tablet PCs and the Japanese lighting supply chain will benefit from TV outlets other than TV backlighting. The decline in revenue in the third quarter is expected to be lower than that of other manufacturers.

Industry News and Comments: The National Development and Reform Commission recently announced the â€œChina Roadmap for Phase-out of Incandescent Lamps (Draft for Soliciting Opinions)â€. Starting from October 1, 2012, the sale and import of incandescent lamps for general lighting will be banned step by step; the traditional 40W incandescent lamp will be replaced in July. The average retail price of light bulbs for LED lamps came to US$24, a 2% drop from June, and the average retail price to replace traditional 60W incandescent bulbs came to US$45, which was a 6% drop from June. Everlight accelerated the layout of lighting channels. In July 2011, it will fully enter the lighting corridors of Taiwan's chain stores, and the European and American market will also start distribution from the third quarter of 2011.

Industry rating and investment suggestion: For the domestic LED industry, the product structure and customer structure are less related to LED TV backlighting, and the volatility of the revenue is less than the Taiwanese industrial chain, but it still faces the traditional full-color display, household appliances and other application needs Slowing down and potential oversupply. Actively laying out the strategic direction of the LED lighting market has reached a consensus among most LED companies. Domestic companies have advantages in terms of cost, but they still lag behind foreign and Taiwanese companies in technology and patents. Can they increase market share in lighting market changes? And competitiveness is the key to the success or failure of the domestic LED industry in the future. . For the LED industry investment strategy, we believe that we can focus on LED lighting applications and high-quality chips with brand advantages. We maintain our â€œrecommendedâ€ investment rating for LED sub-sectors and maintain the sunshine, Silan Micro, and National Star Optoelectronics. "Recommended" investment rating.

LED industry policy is increasingly perfect LED lighting industry as an emerging industry of energy saving and environmental protection, has been deeply valued by the state, semiconductor lighting "Twelfth Five-Year Plan" will be introduced in September. At the same time, with the introduction of national standards for LED products, some LED products are expected to receive financial subsidies this year, and industrial lighting and commercial lighting may start in a wide range.

Earnings Forecast and Investment Advice The LED lighting industryâ€™s preferred targets are Hongli Optoelectronics and Ruifeng Optoelectronics. More than 70% of Hongli Opto's products are used in the general lighting field, and have higher and more stable gross margins, and 20% of LED commercial lighting business. Ruifeng Optoelectronics over 50% of its products are LED lighting devices. Second, China National Star Optoelectronics, Chau Ming Technology and Alto Electronics were selected. The LED-related lighting business of these companies has further expanded. Again, select lighting companies such as Sunshine Lighting, Feile Audio, and Foshan Lighting that have a transformational foundation. One of the risk warnings is that the business climate is lower than expected, and the second is policy risk.

The difference between the LED illumination cost and the fluorescent lamp is already within 5 times. The cost per watt is still 10 times that of commonly used high-efficiency light sources such as fluorescent lamps. However, due to the unidirectional light source characteristics of LEDs, careful product design, and high-efficiency drive circuits, the illuminance cost is within 5 times. The illuminance corresponds to the number of lumens in a specific area and is an indicator that users really care about. The significance of the difference between the cost per watt and the cost of illumination is that the LED lamp will have a power saving effect of approximately 50% compared to fluorescent lamps and the like.

Currently, cool white LED lamps have become economical in non-residential lighting. Taking into account the power-saving effect of the calculation shows that the LED lamp can use about 10,000 hours to recover the cost, but the product life has actually surpassed this level. In order to consider the impact of time value, we use a discount rate of 20%. We still find that the current price, 10 hours/day, and 250 days/year have positive economic value. This will include most non-residential lighting applications.

The backend packaging and application is an area that deserves more attention in 2011, because the supply of chips, including the falling chip prices, will trigger lighting application expectations; LED lighting chips currently account for only about 15% of the price of the entire lamp, and huge value-added products. It is in the latter stage of manufacturing and channel links; unlike previous Chinese companies in the TV backlight market, it is difficult to cut in. Global lighting manufacturing capacity has been concentrated in China, and Chinese companies will certainly become the dominant force. Focus on National Star Optoelectronics, Zhejiang Sunshine, focus on Fujing Technology.

The chip field focuses on Silan Micro and Great Wall Development. Although the price of short-term LED lighting chips is falling, the lighting demand will eventually improve the supply and demand pattern. Silan microdisplay chips are less affected by falling prices, and their blue-green chips are among the best in the country; Great Wall Development boasts large-scale manufacturing management capabilities and is expected to be a leading integrated upstream and downstream manufacturer under the support of wafers and billion light. .

The global electronics industry shift and the upgrading of China's electronics industry will be accompanied by the import substitution of domestic company products. This will be a continuous trend, so companies with leading technologies and capable of replacing imported products will gain long-term growth and have Enterprises with technological innovation and huge market space also have good prospects.

Domestic touch screen manufacturers have the ability to enter the supply chain system of leading companies, with a focus on LSI, Ophelia, and Changxin Technology; domestic demand for 3C products continues to increase, and connectors and structural parts industries are also shifting to mainland China. Changying Precision, Lixun Precision, Delong Electronics, Jinsheng Co., Ltd.; large-scale investment in photovoltaic industry, equipment manufacturers most benefit, focusing on key equipment manufacturers Han's Laser, Seven Star Electronics; power devices in MOSFET and IGBT import substitution has a large number of applications; LED There is a large amount of lighting space but there is room for cost reduction. The backlight source is expected to start relatively quickly. In the short term, the pattern of excess chip capacity remains unchanged. 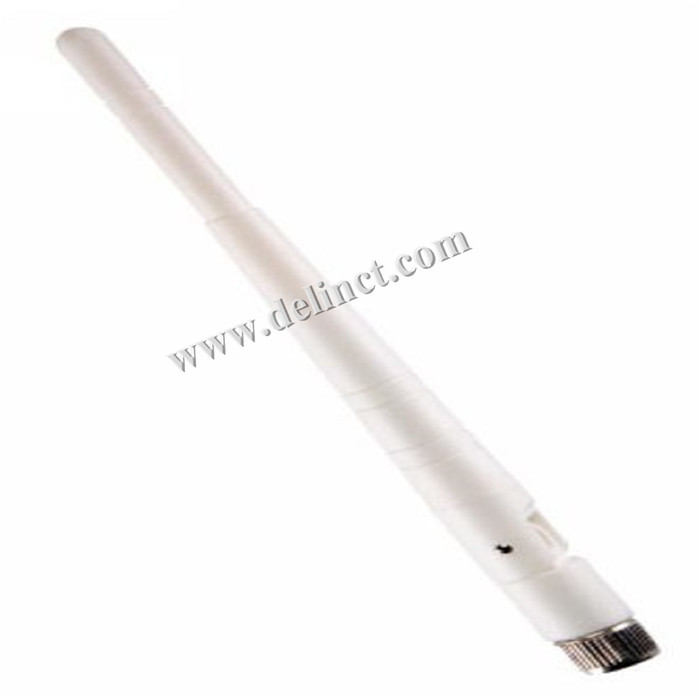 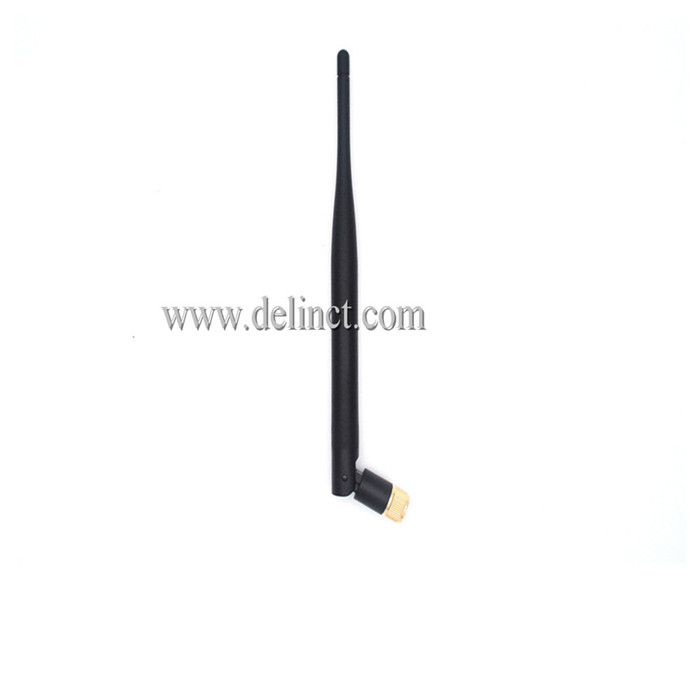