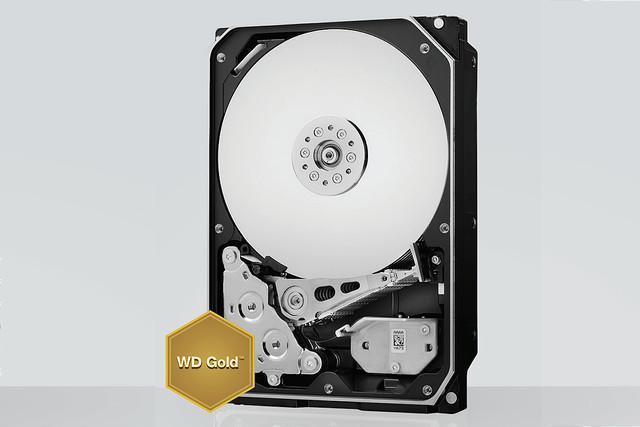 Tencent Digital (Eskimo) launched a new model of 10TB capacity for its WD Gold hard drive series a few days ago. However, ordinary users don't need to be anxious because the hard disk is aimed at the data center and the server. Its main performance and energy efficiency are improved.

WD stated that WD Gold's hard drive handles up to 550TB of work per year, which is the highest among 3.5-inch drives. At the same time, the series's annual operation (365 days a year, year-round) is also the highest level among the same type of products, with an average failure time of up to 2.5 million hours.

In terms of specific parameters, the specifications of this 10TB hard drive is 3.5 inches 7200RPM, and has 256MB cache, the maximum transfer rate is 249MB/s. It uses a SATA 3 interface for connection and has a lifetime of 2.5 million hours. In terms of power consumption, it requires 7.1W of power for continuous reads and 6.8/5.0W for random reads and writes.

This hard drive is currently on sale at the official website of the Western Digital, the price of up to 849 US dollars (about 5648 yuan), is expected to August 24 shipments.