I. The growth rate of major economic indicators further slowed down

Due to the softening of demand in domestic and foreign markets and difficulties in business operations, the main economic indicators of the household appliance industry in April-April 2012 still maintained growth, but the growth rate fell from the double digits of the same period last year to single digits. From January to April, the cumulative industrial sales value of China's home appliance industry increased by 9.6% year-on-year, the cumulative production and sales rate was 97.7%, and the cumulative export delivery value increased by 5.0% year-on-year.

Second, the increase in output of major products declined or declined slightly

Third, economic growth slowed down, and the amount of losses declined

From January to April, the total profit of the home appliance industry on the one hand was 10.8% higher than the previous year, a decrease of 13.3 percentage points from January to March. At the same time, the number of loss-making enterprises increased by 17.2% over the same period of last year, and the loss of loss-making enterprises decreased by 4.8% from the same period of last year.

Source: According to the data provided by the National Bureau of Statistics 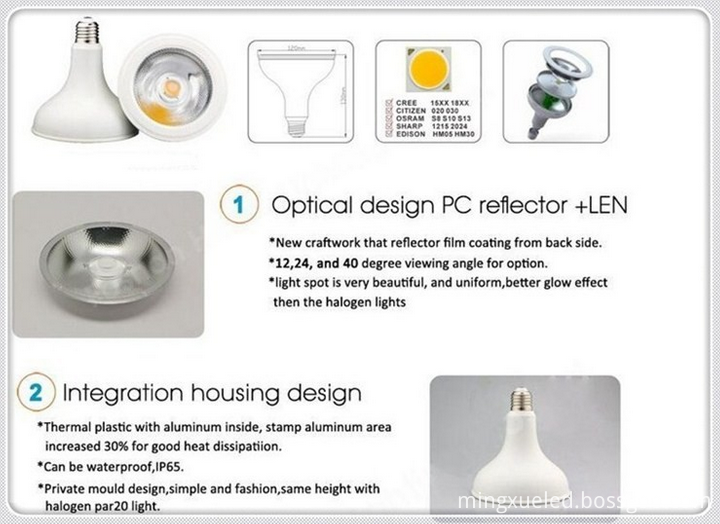 Led Spot Light can be placed around the ceiling or the upper furniture, can also be placed in the wall, skirt or skirting. Light directly on the need to emphasize the objects on the home to highlight the subjective aesthetic effect, to highlight the unique environment, rich layers, the atmosphere rich, colorful artistic effect. led Spot Light soft, elegant, can play a leading role in the overall lighting, but also local lighting, contrast atmosphere. 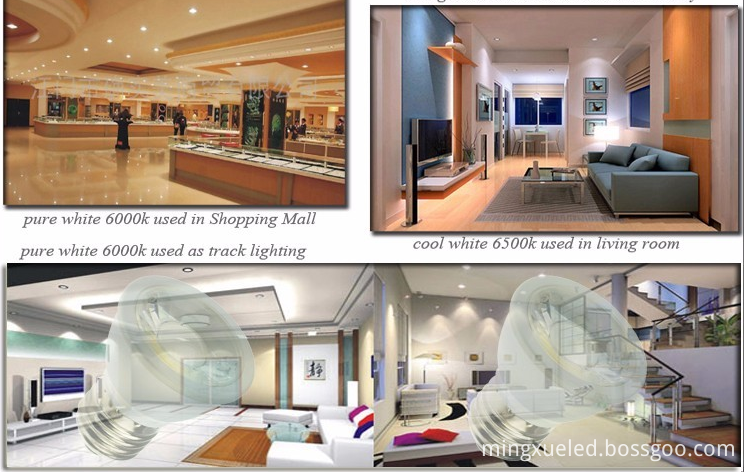 1) Save energy: The same power LED lamp power consumption is only 10% of incandescent, but also energy than fluorescent.

3) Dimmable: Previous dimmers have been for incandescent, incandescent light dimming red; difficult to see fluorescent dimmers, which is dimming technology for many years did not develop the main reason; now the LED can dim , And whether it is light or dark light is the same color (color temperature basically unchanged), which is significantly better than incandescent dimming.

4) Low calorific value:  Like led Spot Light, a lot of 220V spot with a few days is not broken because of fever. 12V halogen spotlights, although the heat is lower than the 220V spotlights, but there are due to lack of power and other reasons with the transformer, the brightness of less than the nominal value. With LED lighting, no transformer can work for a long time.