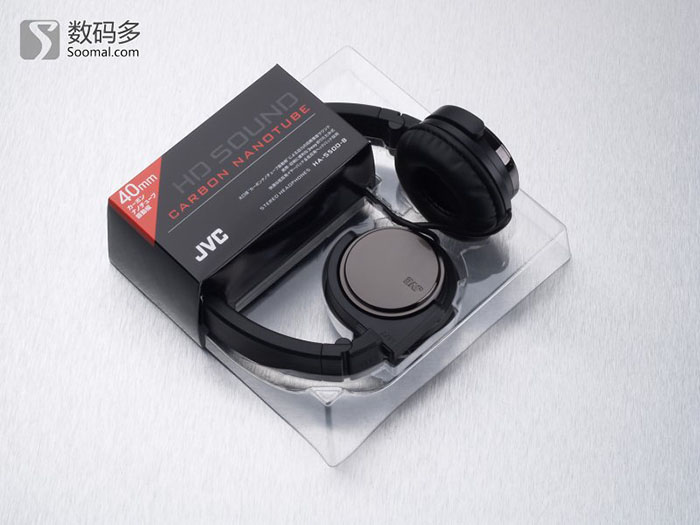 The Canal headset made by designer Michael Lahood not only places the sounding element above the head, but also has a strange shape on the sound-conducting pipeline. It uses several winding lines to bring the sound into the ear. Michael Lahood said that the structure looks It is complicated, but he studied the structure and function of the human body. The shape of the pipeline is actually an extension of the human auditory system. 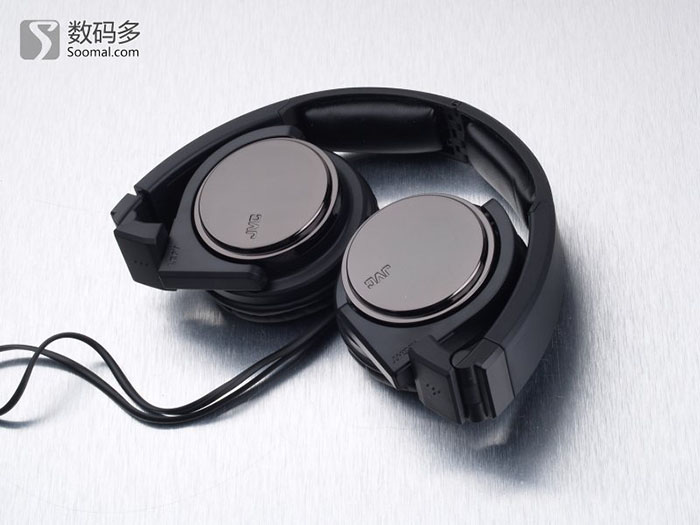 Michael Lahood said that the sound transmitted into the ear in this way will be more natural and pleasant. In addition, due to the shape of the earphone, the ear can be prevented from pressing on the ear, and the wearing comfort is improved, and the head is suitable for various shapes. Type and ear. However, due to this earphone-style concept, it may not be known how the sound sounds, but such a special shape may bring new creative headphones. 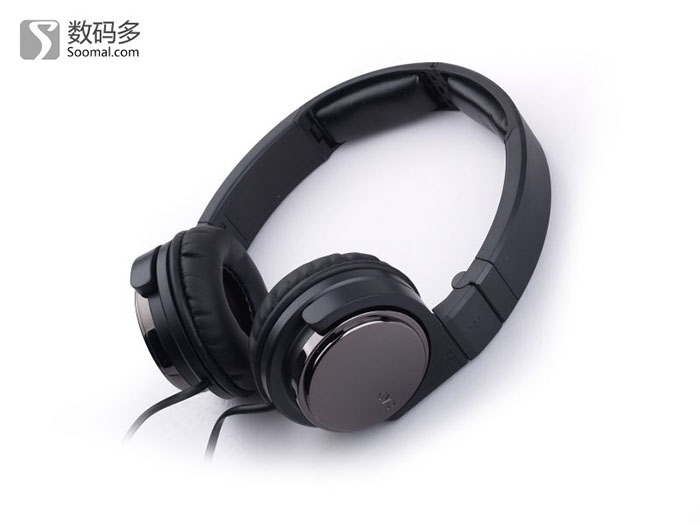