Sony has not released any sales data on PSVR. Xiaobian reported last year that Sony just said it sold "many hundreds of thousands." However, SuperData predicts that PSVR will exceed 1 million in sales in the first quarter of 2017 due to the hot sale of PS4 Pro and the huge user base of the overall PS4. 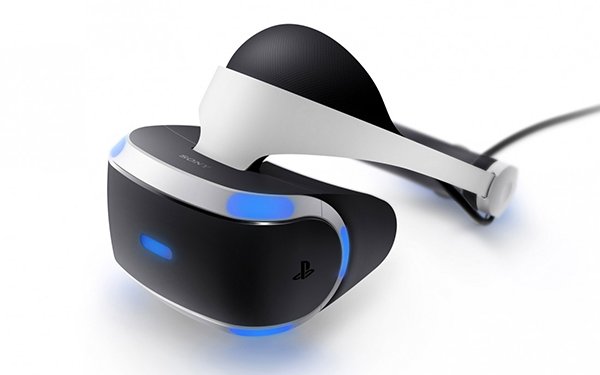 At CES 2017, Stephanie Llamas, VR/AR research and strategy director at SuperData, said: â€œSince Sony announced that PSVR sales have reached â€œmany hundreds of thousandsâ€ in its October earnings conference call, they The sales performance has remained silent for the show.There is no doubt that consumer demand exists, but in order to compete with Oculus's $600 and Vive's $800 price tag, PSVR released a $400 bundle. Including the head display, mobile controller and camera, the bundle has been sold out and has never been shipped since then, indicating that Sony initially only conducted tests to gauge market demand. Considering that the number of PS4 installations has exceeded With the recent success of 50 million and Pro, PSVR sales are likely to exceed 1 million units this quarter."

In addition, many British retailers said today that they will receive Sony PlayStation VR within "one week", which is earlier than the original January 31 estimate. This virtual reality headline has been sold out since its launch in October, and many consumers are unable to purchase this product for a price of 2,999 yuan (350 euros or 399 US dollars).