The target of this distribution is all shareholders of Nanda Optoelectronics registered with China Securities Depository and Clearing Co., Ltd. Shenzhen Branch after the closing of the Shenzhen Stock Exchange on the afternoon of October 19, 2012.

For the reasons for the change in performance, Nanda Optoelectronics said that the company's performance forecast on August 6th, the forecasted operating conditions at that time and the macroeconomic situation and the trend of industrial development have produced a certain deviation. However, due to the slower growth of MO source market demand in 2012, market supply increased, and product prices fell more than expected, resulting in a decline in net profit.

Can be used to control the status of the luminaire in three ways. 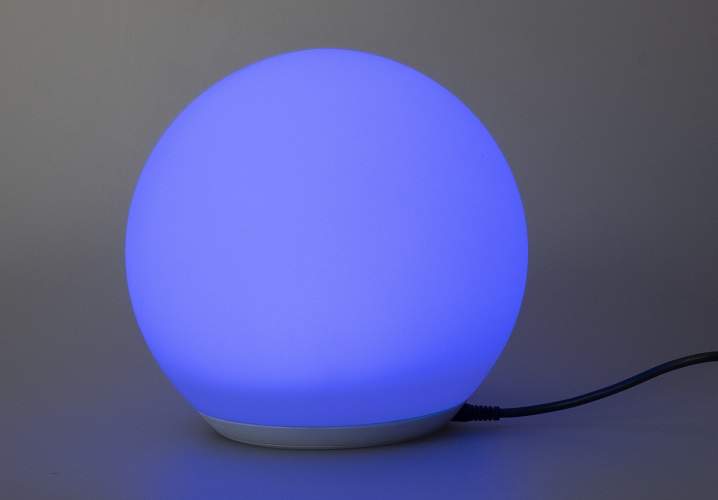