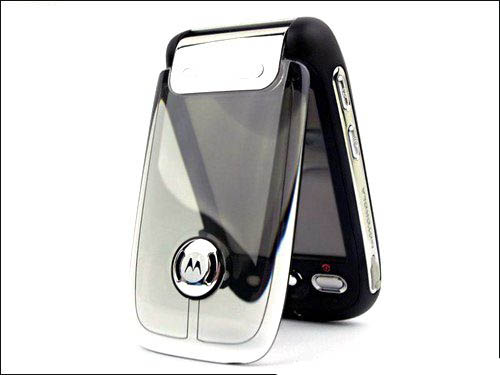 The transaction triggered not only the concern of Motorola's acquisition of the integrated development strategy, but also the exploration of the operating mode of the production line.

Motorola is still registered in Tianjin under the agreement, Flextronics will acquire Motorola's manufacturing facility in Tianjin, China, and lease Motorola's facilities and factories in Una, Brazil. At the same time, the agreement also includes manufacturing for Android and other mobile devices. With the service agreement, the two companies are expected to complete the handover in the first half of next year.

Meng Pu, Senior Vice President and President of Greater China Region, Motorola Mobile Technologies explained that since the two factories are located in different geographical locations and based on different local laws, the processing methods in Brazil and Tianjin, China have chosen to lease and acquire respectively. In the case of Motorola Mobile Technology, the difference between these two methods is only reflected in the financial aspects. In terms of personnel management and operations, Flextronics is assigned to them. The employees of the two factories will become Flextronics employees.

According to Chinese legal requirements, employees of the Motorola mobile technology company's Tianjin plant will receive statutory compensation from Motorola, and will also receive a direct offer from Flextronics. The employees will not be affected.

In the past 20 years, the old mobile phone manufacturers have experienced 100% of their own production to partially use the foundry. Newly-entered mobile phone manufacturers, such as Apple and Huawei, have no production line from the beginning. In the semiconductor industry, the model of Fabless without production has been verified as a successful model, and it is also one of the magic weapons that Qualcomm has rapidly grown up.

"PC makers have gone ahead of the mobile phone manufacturers in the choice of OEM methods. Many PC manufacturers do not have their own factories." Meng Pu sees the development trend of OEMs this way.

â€œThere are factories that are naturally good and bad, depending on what stage the companyâ€™s development is. The same company at different stages and with different development strategies will have different results. It is the choice between efficiency and effectiveness. "Meng Pu said.

Motorola's additions and subtraction on the Motorola announced the abandonment of manufacturing plants at the same time, Motorola's mobile technology company announced that it will exit the Korean market in February next year, reducing its South Korean branch of most of its employees, leaving only some of its R & D personnel, retaining personnel about It accounts for 10% of the total number of employees.

Regarding this series of measures from the layoffs in China in August this year, Meng Pu pointed out that Motorolaâ€™s mobile technology companyâ€™s efforts to reduce employees, withdraw from some regional markets, and abandon production lines after being acquired and integrated by Google are all aimed at Further strengthen the company's operations, the future of Motorola mobile technology company will reduce the annual mobile phone models to four or five, concentrated design and production of good products, take the fine line.

Meng Pu stressed that the back of a series of measures does not mean that the Motorola mobile technology company acquired by Google is only doing subtraction.

"The company's operations are actually doing additions where the addition is done, the subtraction where the subtraction is done, the mobile terminal in the era of mobile internet, Motorola's mastery of hardware, plus Google's experience in Internet services, both The integration and design of products that consumers really like are the goals of Motorola. All the additions and subtractions are carried out around this goal. In the second half of next year, Motorolaâ€™s products after the transition will be available. Dear ones, said Meng Puru.

Used in all sizes of H class motors, transformers, instrumentation, various types of electronic components and winding for coils. 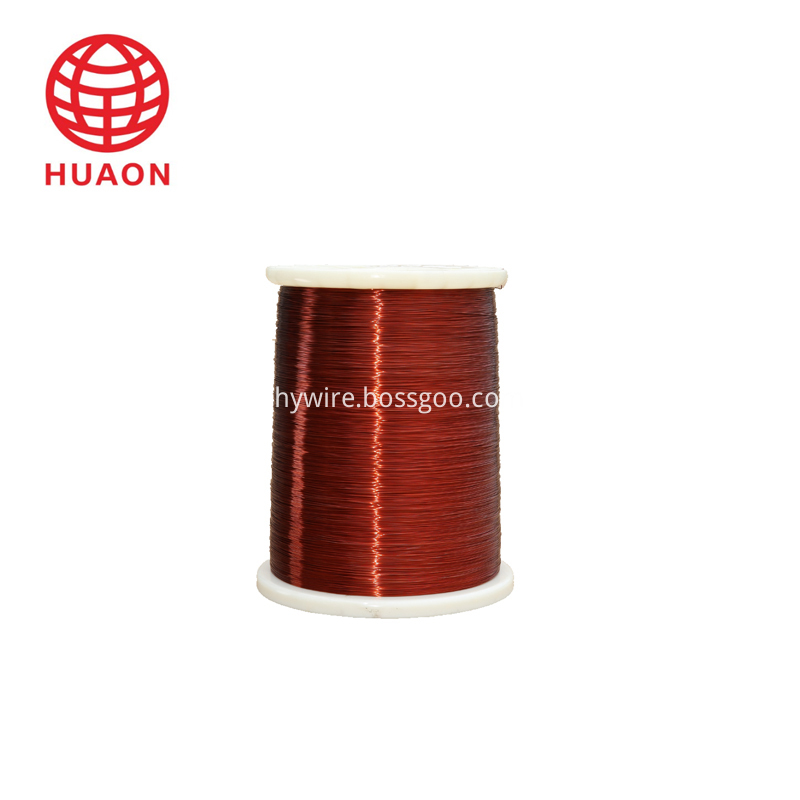