Korea Telecom will use R & S TS8980 in the test laboratory to test the transmitter and receiver of LTE-enabled user equipment. The system also supports multiple radio resource management (RRM) tests aimed at more efficient use of radio resources. Current LTE resources are only provided when users really need them. These resources must be continuously reallocated because bandwidth utilization varies greatly.

Korea Telecom will use the R & S CMW500 broadband wireless communication tester to perform radio frequency (RF) and protocol tests on LTE user equipment. These tests will be conducted in signaling mode. In the signaling test, LTE, a future network, will test the device under test (DUT) under close to actual conditions. Especially when the introduction of new technologies such as LTE, the procedure helps to avoid various risks. The R & S CMW500 also supports the relevant tests required for a smooth handover between the LTE architecture and the current WCDMA architecture.

Rohde has cooperated with Schwarz and Korea Telecom for many years. Korea Telecom uses Rohde & Schwarz test and measurement equipment in its WCDMA network. The Munich company has developed an interoperability test (IOT) for the Korean network operator. Dietmar Vahldiek, head of the system and project of Rohde & Schwarz's test and measurement department, expressed satisfaction with the further cooperation: "South Korea is an important market for Rohde & Schwarz. Bandwidth-intensive multimedia applications are developing rapidly- â€”The development of LTE is unstoppable. We are very happy that this important customer of ours has once again adopted our solution to test in this new technology. 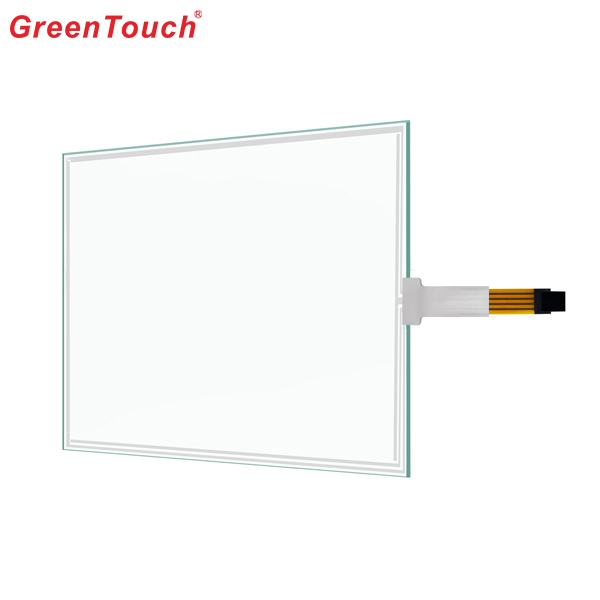 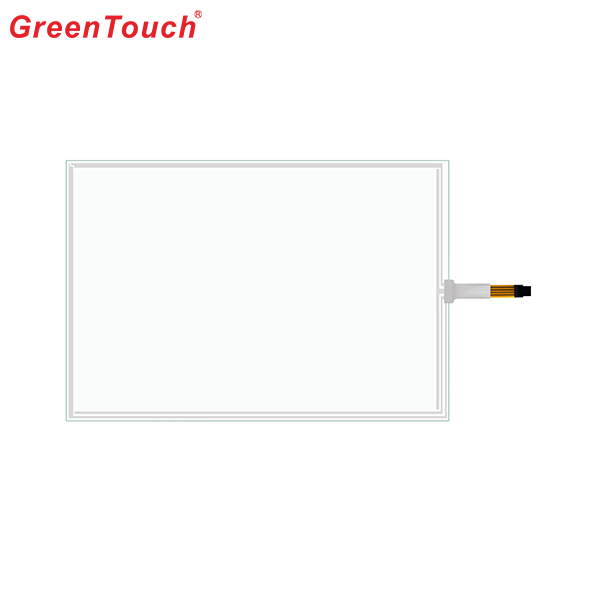 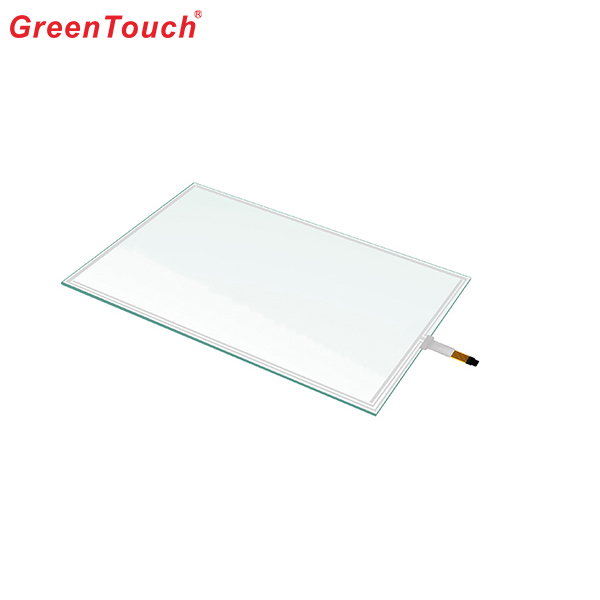 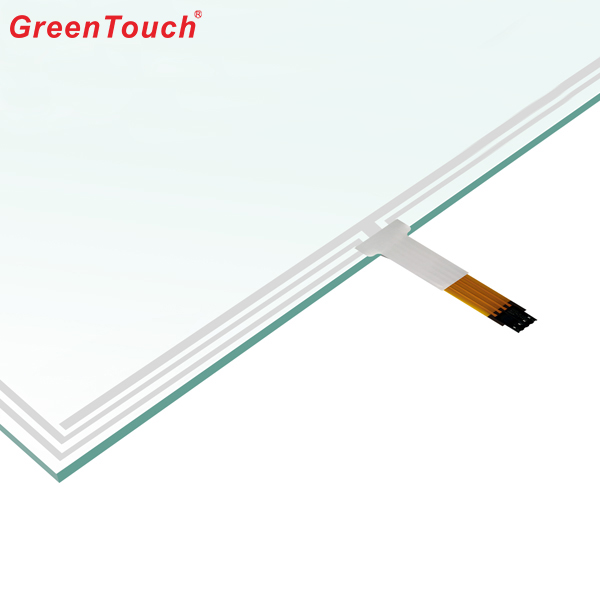 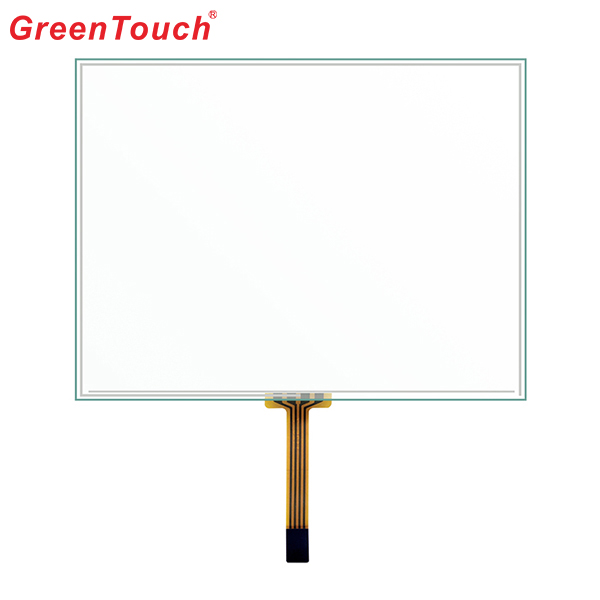 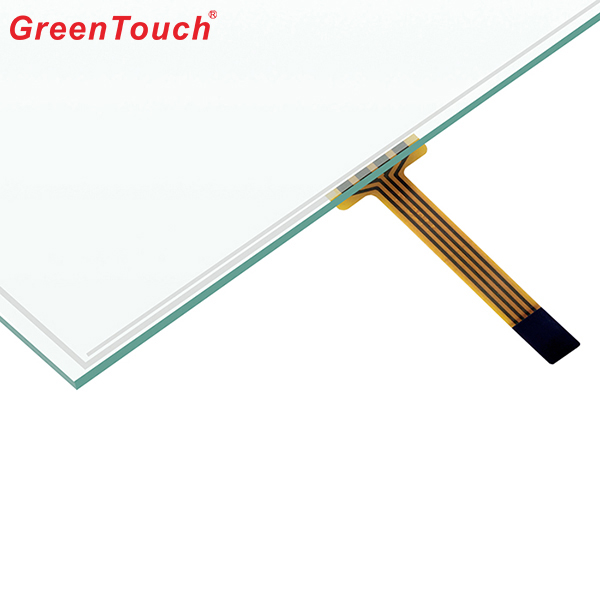