Recently, a lighting company in Shenzhen, Shenzhen Liangbaijia Electronic Technology Co., Ltd. came to "bankruptcy" news. A person familiar with the matter disclosed the relevant photos, and a large number of employees gathered in the Liangbaijia factory, and pulled a banner to indicate that â€œYan Xiaomin also gave me hard-earned moneyâ€. 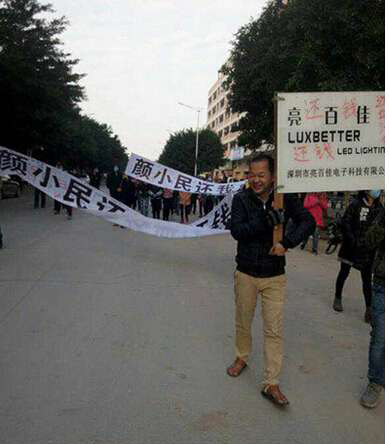 Image from the web

It is understood that Liangbaijia was established in 2003, dedicated to the professional design and production of dimming systems and LED lighting products. It mainly promotes energy-saving and efficient LED spotlights. The target market is aimed at five-star hotel interior lighting and luxury counter lighting. .

However, in the list of manufacturers who failed to check the unqualified products for two consecutive years in the past three years, the name of Liangbaijia appeared in the list of product quality inspections. The quality of the products is really worrying.

In fact, Liang Baijia suffered from a capital chain break in June last year. However, under the active response of the company's boss Yan Xiaomin, it received joint support from several supply chain members and agents, and on July 22, 2016. It was reorganized by Yunnan Guoding Investment Co., Ltd. and established a joint venture company.

Some media recently contacted Mr. Linâ€™s assistant, Mr. Lin Xiaotong, to try to understand the current situation of Liangbaijia. Mr. Lin said that the company is not bankrupt, just "changing the way", re-adjusting the company's structure, and streamlining the administration.

For the pictures of employees who are circulating in the circle of friends, he admits that because of the excessive debt of Liang Baijia, it is difficult to continue operations, and the company's debt has been handled within the framework of the law.

The current status of Liangbaijia is not an industry case. In other words, this is a true portrayal of the supply-side reform proposed by the state in the LED industry.

At the 2016 High-tech LED Annual Meeting, many companies have said that the curtain of the LED industry pattern has just been opened. The upstream has achieved market share concentration, the middle reaches are also fast, the downstream curtain has just been opened, supply side reform, The lighting industry in particular needs supply side reforms. 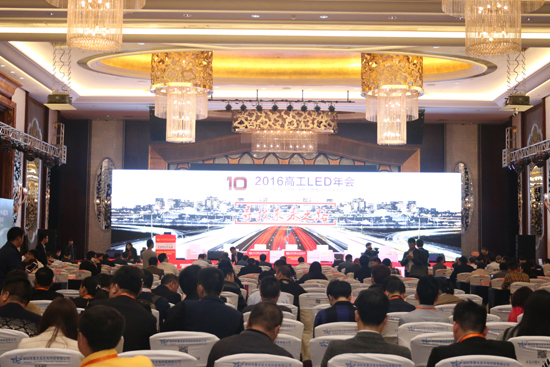 Guan Yong, general manager of Sunshine Lighting, said that the supply-side reform solves the problem of unequal demand and production. The LED lighting sources, lamps and other products we are doing now are too consistent and too close. How to solve them?

In addition, the per capita GDP of LED lighting companies has â€œfallenâ€ to the traditional manufacturing level. How to improve the per capita output value, how to bring the industry 4.0, automation, and information to the enterprise, this is the future trend. 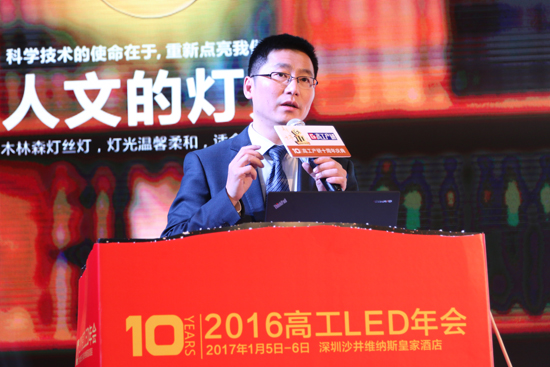 LEDs quickly penetrate into the lighting, and the industry division of labor is more detailed, more industrial, more electronic, driving more industry input, and it has a lower barrier to entry, it may have to be a relatively large light source factory, to invest very large . But now you have to be an LED bulb factory, you just need to buy a screwdriver, a soldering iron.

But if the company is doing a lot, the threshold is still very high, and this law has not changed. This is also one of the root causes of the negative news that LED companies have frequently closed down, run, and restructured in recent years.

In the view of the High-Tech Research Institute LED Research Institute (GGII), the law of the strong Hengqiang will become more apparent in the future. Op-op, Sanxiong and other IPOs will be listed, including companies such as Mulinsen, which have already been listed, including many listed companies. Enterprises, they will not stay in the current production value, they must go to various segments to enter. They must scale up and scale their marketing efforts.

The big one is Evergrande, and the degree of concentration is bound to increase. This will also lead to the deep integration period of the LED industry in the next few years. Corporate bankruptcy restructuring, bankruptcy and mergers and acquisitions will remain the norm in the industry.